In loving memory of Pastor Nim B. Russell 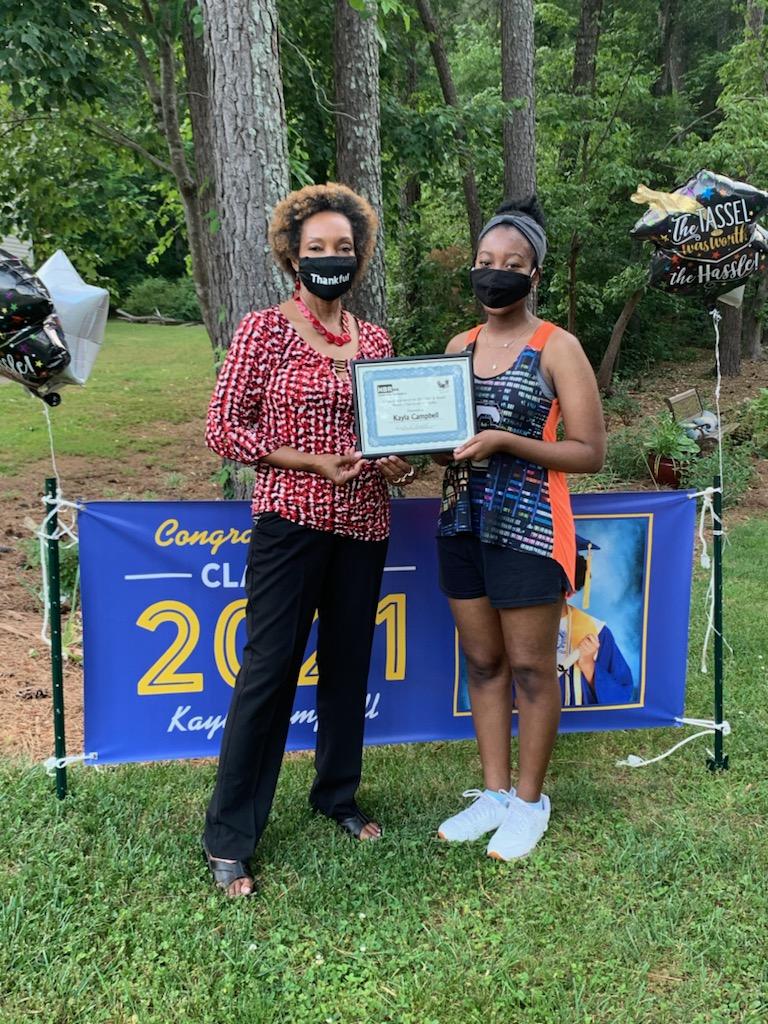 Scholarships for the Youth

One of the top reasons students cannot matriculate to colleges and schools' post-high school is the rising costs. Reverend Nim B. Russell understood this dilemma and did all he could do to assist in this effort. 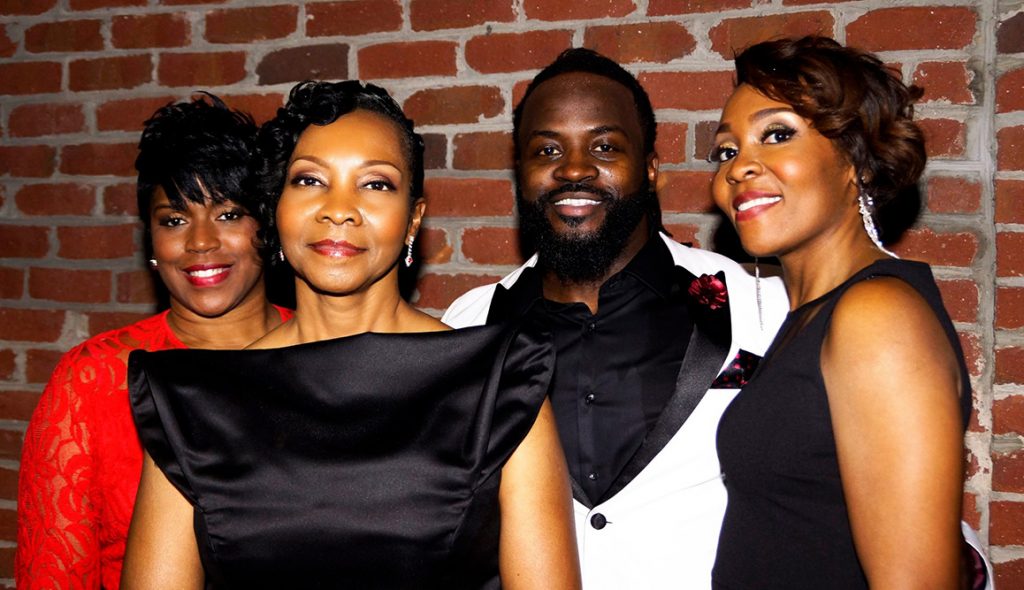 Donating to worthy organizations helps to make the world a better place in which to live. Many people believe their donations to organizations are not significant enough to make a difference. On the contrary, any donation made to the Nim B. Russell Foundation makes a considerable difference in the lives of those who receive scholarships and those who become more educated regarding DUI.

We whole heartily appreciate every donation and volunteer.

General donation to our Organization.

Reverend Russell was a native of Hurtsboro, Alabama. He was married to the former Julia Pink. They have three children: Octavious, Nichole and Rachael, and eleven grandchildren.

Reverend Russell earned a Bachelor of Theology Degree from the Interdenominational Institute of Theology in Montgomery, Alabama, and a Master of Divinity Degree from the Covington Theological Seminary in Rossville, GA. He attended Southern Union State Junior College, majoring in Social Science and Chattahoochee Valley Community College, majoring in Pre-Law. He received Certificates in the areas of Drug Prevention, Volunteerism, and Volunteer Recruiting.

Reverend Russell was called into the ministry of Jesus Christ in June of 1982.  In 1985 Reverend Russell became pastor of the Second Missionary Baptist Church of Wetumpka, Alabama, where he served for six years. 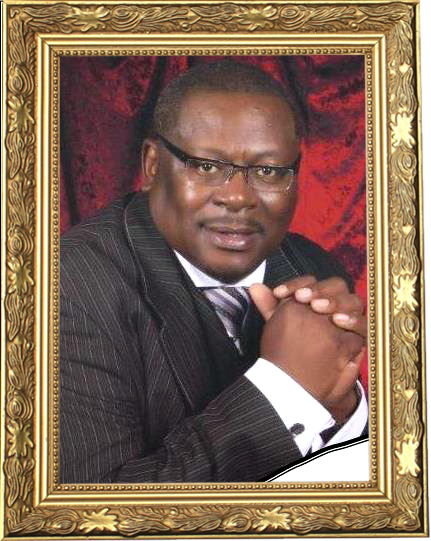 One of Our goals is to connect with individuals through education and resources on the facts and consequences of driving under the influence (DUI).

Our initiative is to promote DUI awareness and education by engaging others, especially the youth and young adults, and encourage conscious decisions about their behavior.

In an extreme effort to ameliorate driving under the influence, the foundation’s ultimate goal is to serve the community in a positive way, stimulate others and influence their actions.

Our goal is to help individuals, young and old, realize the life-altering effects of driving under the influence. We can never educate people enough about the dangers and consequences of this behavior and hopefully, our influence will help people to think twice about drinking and driving. 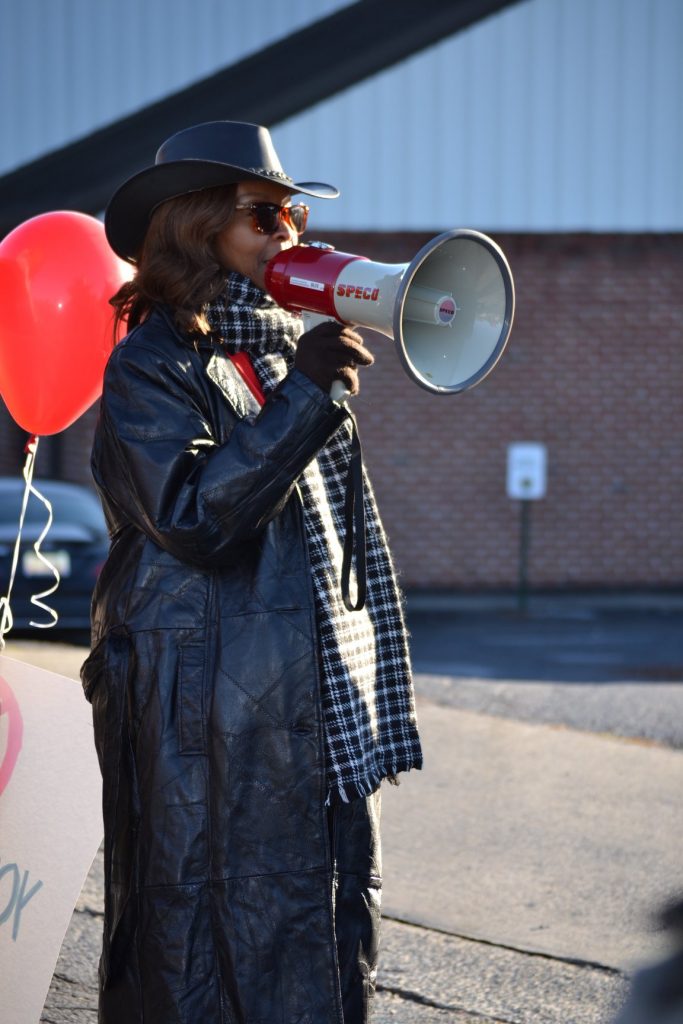 Word of the Week 1

Word of the week 2 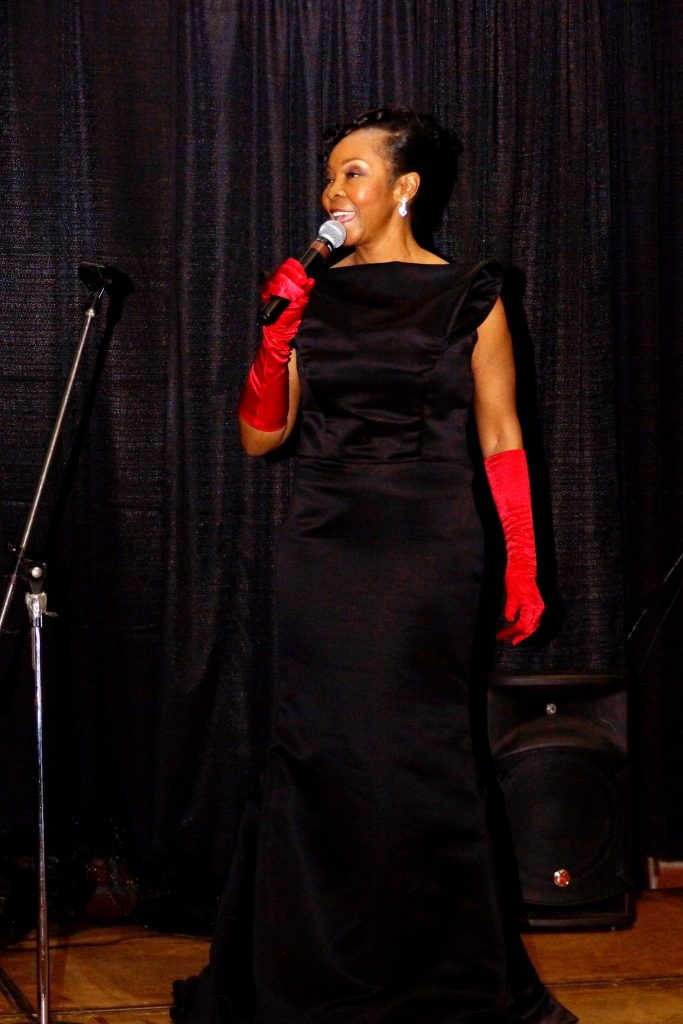 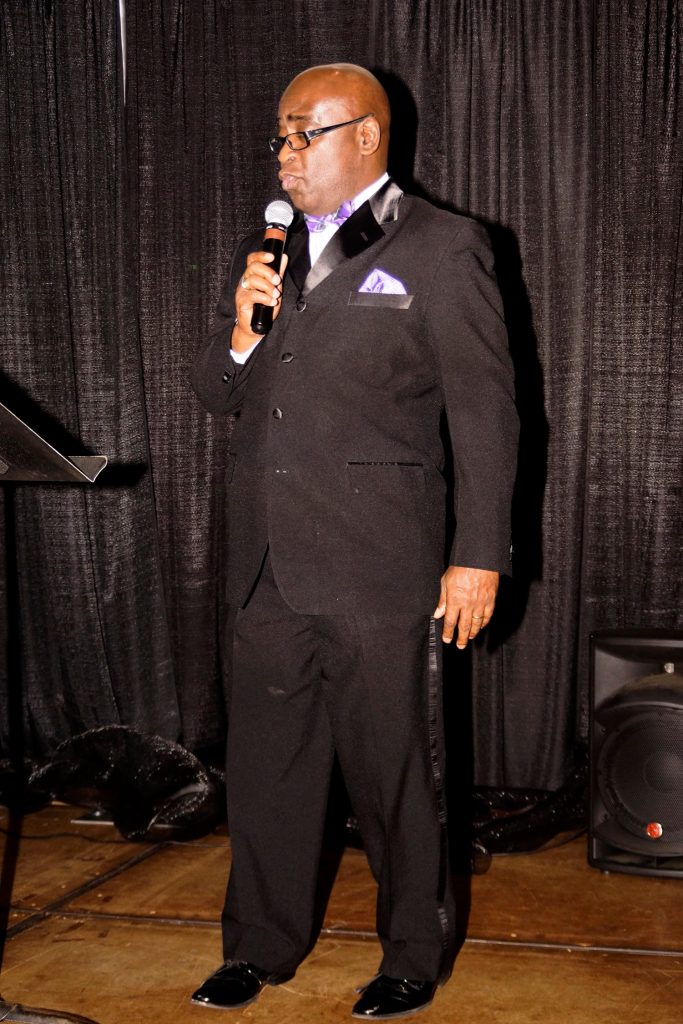 Word of the week 3